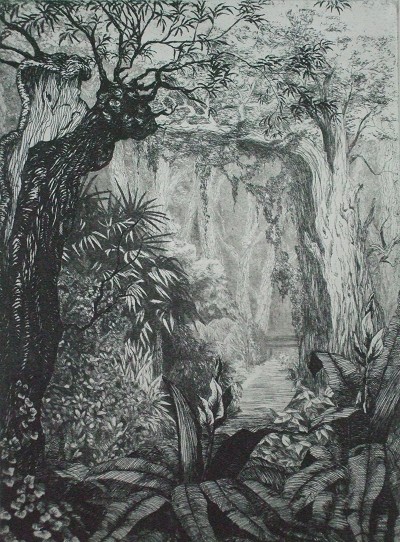 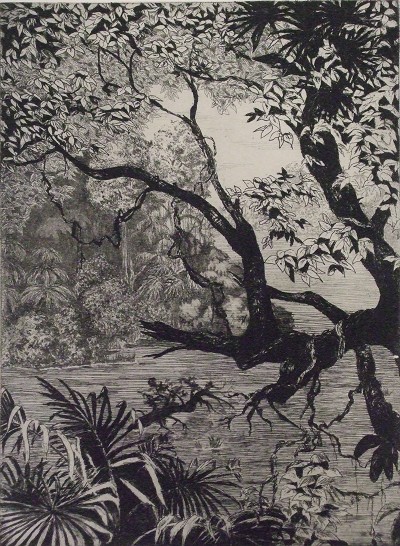 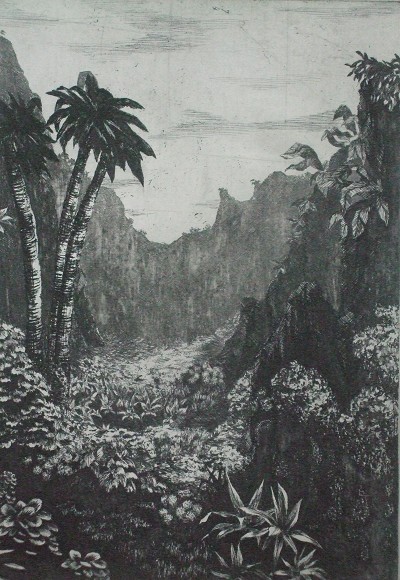 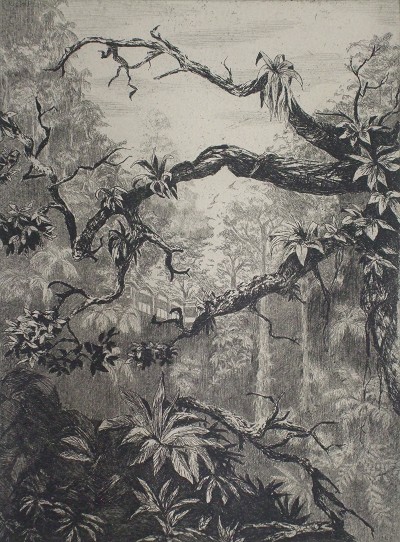 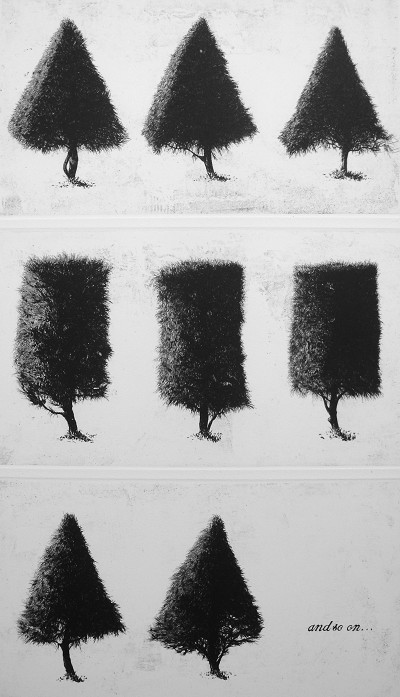 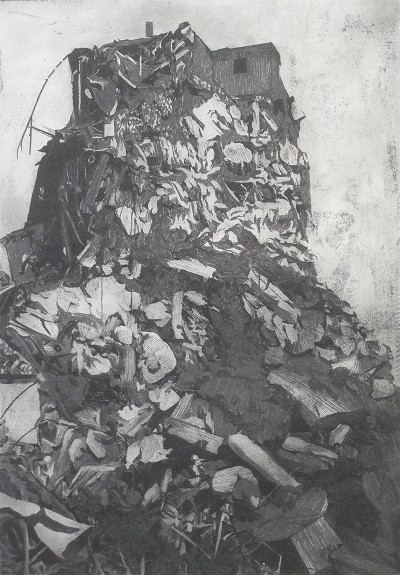 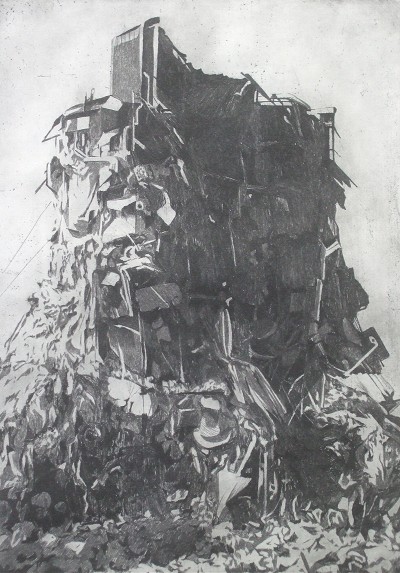 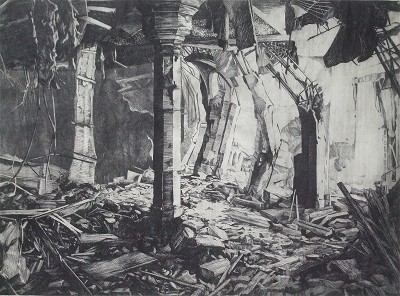 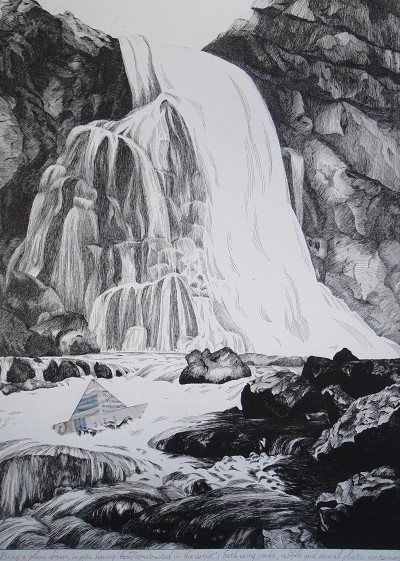 Dolores de Sade’s work is concerned with knowledge, memory, nostalgia and narrative. Looking at possible portrayals of an event, place or object, her work explores the temporal nature of such states of being.
Taking established paradigms as a starting point de Sade attempts to find understanding using text and images found on internet searches, conversations with friends and strangers, from literature and newspapers, film and television.

Influenced by eighteenth and nineteenth century book and periodical illustration, these works demonstrate an interest in the ways that information is given the authority of knowledge and how knowledge is transposed through memory, nostalgia and archetype. De Sade explores parallels between the challenges brought about by the sudden plethora of images and information that new printing techniques and the early beginnings of mass media in the eighteenth and nineteenth century brought about, and those of our own digital age.