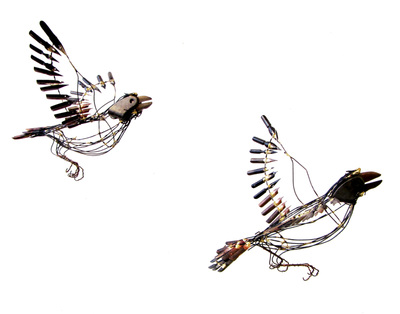 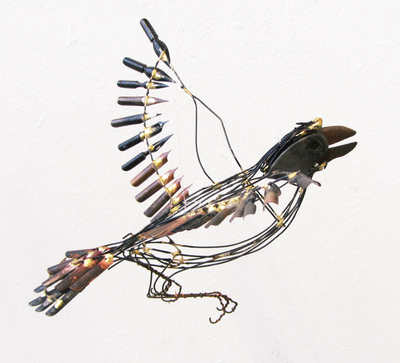 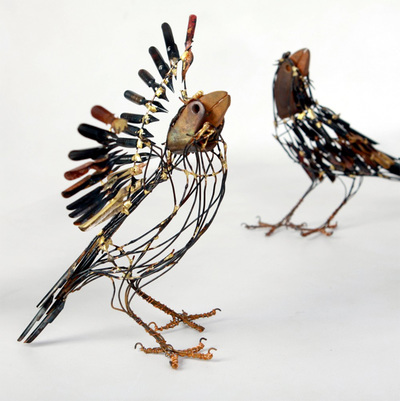 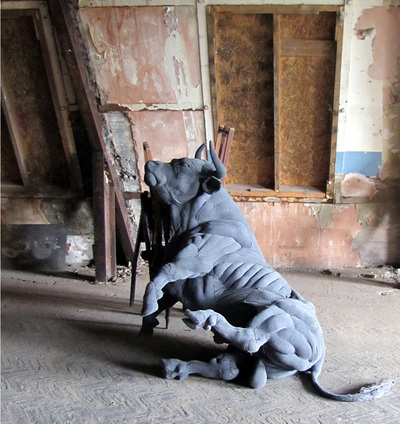 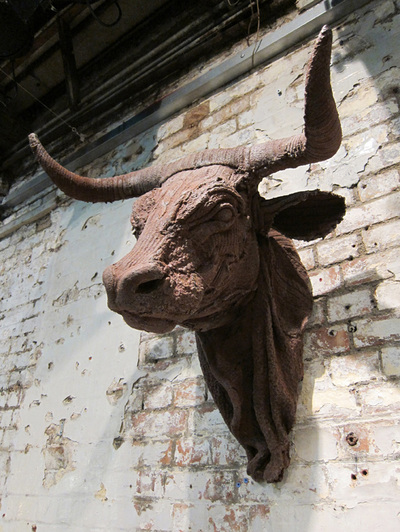 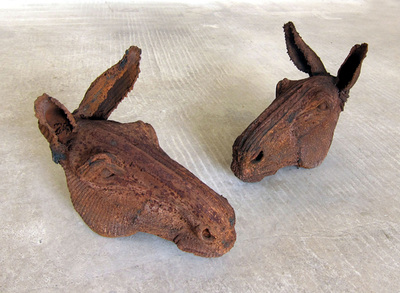 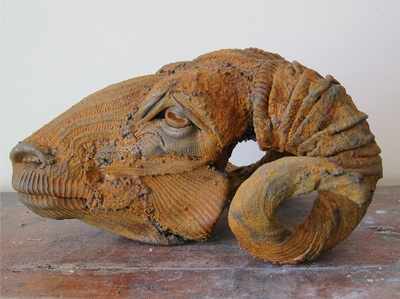 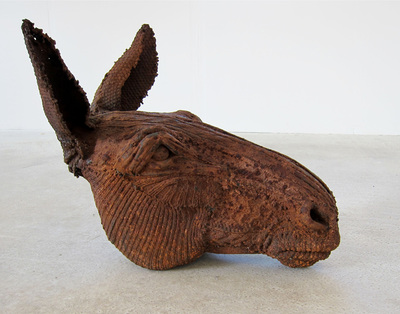 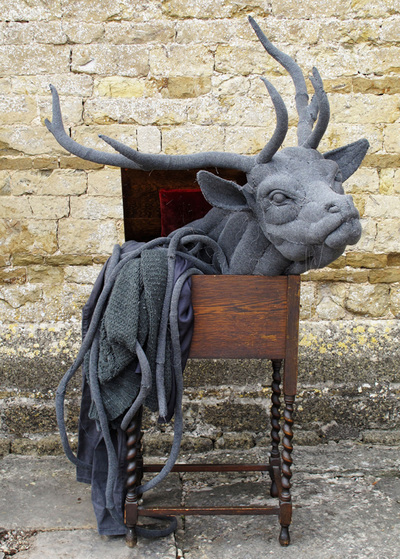 Dorcas studied at Winchester School of Art and works as a sculptor based in Jamaica Street Studios in Bristol. She is a member of the Royal British Society of Sculptors having been awarded a bursary from them in 2013. She won the Public Speaks Award in the Broomhill National Sculpture Prize and her work features in the book The Language of Mixed Media Sculpture published in 2014. Recently she exhibited her work at Banksy's Dismaland in Weston-Super-Mare and has been selected for this years Columbia Threadneedle prize exhibition in London.


PUBLICATIONS:
The Language of Mixed Media Sculpture published in 2014